Joyce Ann Brown,68, Exoneree who Advocated for the Wrongfully Convicted 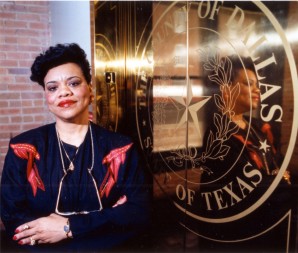 (Dallas, Texas) – Joyce Ann Brown who spent nine years in prison for a 1980 murder that she did not commit died Saturday at the Methodist Charlton Medical Center in Dallas. According to her daughter, Koquice Spencer, she had suffered a massive heart attack and stroke earlier in the week. She was 68 years old.

After her release from prison and eventual exoneration she founded an organization called Mothers (Fathers) for the Advancement of Social Systems (MASS).  She also wrote a book about the case, Justice Denied, which was published in 1990. Her case was an early and important victory for Centurion Ministries, an organization that advocates for the wrongfully convicted.

The case was the subject of an October 1989 segment of CBS 60 Minutes.

Brown’s case was marked by a series of odd coincidences, all known early on to police. The car used in the crime had been rented by a different woman also named Joyce Ann Brown; the victim was the owner of a fur store only a few miles from the fur store where Brown was employed; and she bore a striking resemblance to a woman named Lorraine Germany, who had almost certainly been an accomplice in another fur store robbery with Renee Michelle Taylor, whose conviction in the case is undisputed.

Brown was originally convicted of the May 6, 1980 murder of Rubin Danziger who was shot during a robbery of the fur store he operated with his wife Ala in the Dallas area.  Police quickly identified the car used in the crime and determined that it had been rented by a woman named Joyce Ann Brown. But the Joyce Brown who rented the car was a different woman from the Denver area. When interviewed by police she stated that she had lent the car to Renee Taylor. Taylor’s apartment was searched and some of the stolen furs were found. A fingerprint  found in the car was also identified as hers. Taylor was captured six months after Brown’s October 1980 conviction and is currently serving a life sentence.

Ala survived the attack and would later identify the Dallas area Joyce Ann Brown as one of the attackers. It turns out that Michelle Taylor had had a previous conviction for robbing another fur store in the Albuquerque area. Her accomplice in that case was Lorraine Germany who by all accounts bore a striking resemblance to Joyce Brown. 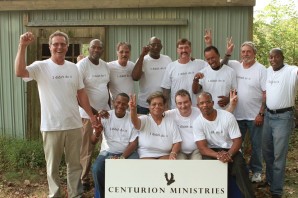 Joyce Brown was not linked to the crime by any physical evidence and she had what appeared to be a rock solid alibi. The prosecution also used a prison snitch named Martha Jean Bruce who testified that Brown had told her that she had committed the crime.  After her capture and conviction, Renee Taylor executed a sworn affidavit that Joyce Brown had had nothing to do with the crime.

Despite the the obvious problems with the case it would be nine years before Brown was freed.  It should have been plain as day from the onset that there wouldn’t be two unrelated people with the same name involved in the case.

Brown is survived by her daughter Koquice Spencer. She was predeceased by a son, Lee Jr.