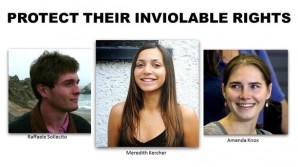 main 2014-12-08
Nigel Scott
Share
Previous Explosive Allegations of Sexual Assault at UVA: But are They True?
Next A Call to Protect the Inviolable Rights of Meredith Kercher, Amanda Knox, & Raffaele Sollecito