“The great enemy of the truth is very often not the lie, deliberate, contrived and dishonest, but the myth, persistent, persuasive and unrealistic.” – John F. Kennedy 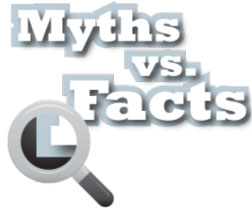 Part One – Setting the scene