This is what happens when police get tunnel vision. They shoot the arrow, then they draw the target. They lose their objectivity and that’s why we have juries. 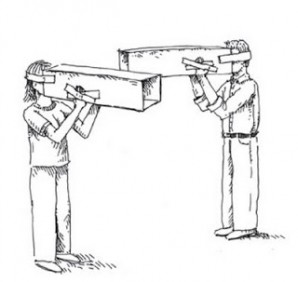