Home » Wrongful Convictions » Op-Ed Amanda Knox: Donald Trump supported me when I was wrongly accused of murder. What do I owe him?

Op-Ed Amanda Knox: Donald Trump supported me when I was wrongly accused of murder. What do I owe him? 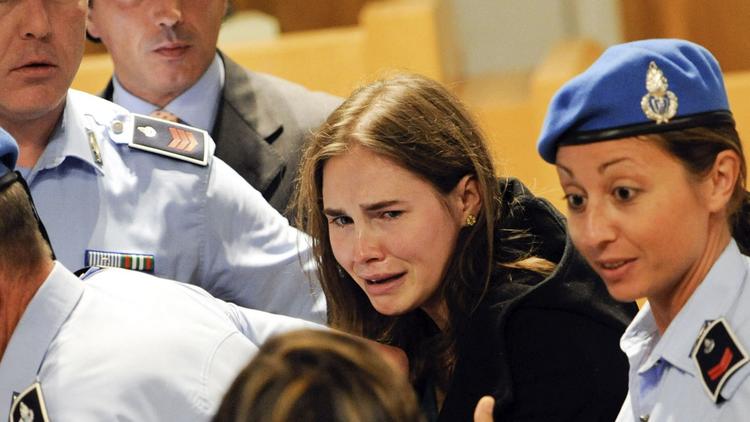 Donald Trump supported me during the worst crisis and most vulnerable moment in my life, defending my innocence when I was on trial in Italy for murder. He is now the president of the United States and reportedly “very upset” with me because I didn’t vote for him.

Do I owe him my loyalty?

Trump’s remarks were reported by the New York Times in a profile of his neighbor George Guido Lombardi. Yet I received negative backlash from his supporters even before Lombardi’s comments were published. They felt that I owed Trump my allegiance and were outraged at columns I wrote in which I criticized his policies and explained my reasons for endorsing Hillary Clinton. One person commented:

“I’m sorry I ever supported you. You have turned into a left wing lunatic. I see your experience in Italy has left you completely ungrateful to be an American. … Donald Trump stood by you, but now you turn around and indirectly attack him? You should be ashamed of yourself.” Read more >>