Home » The Exonerated » THE WAR OF WORDS

THE WAR OF WORDS 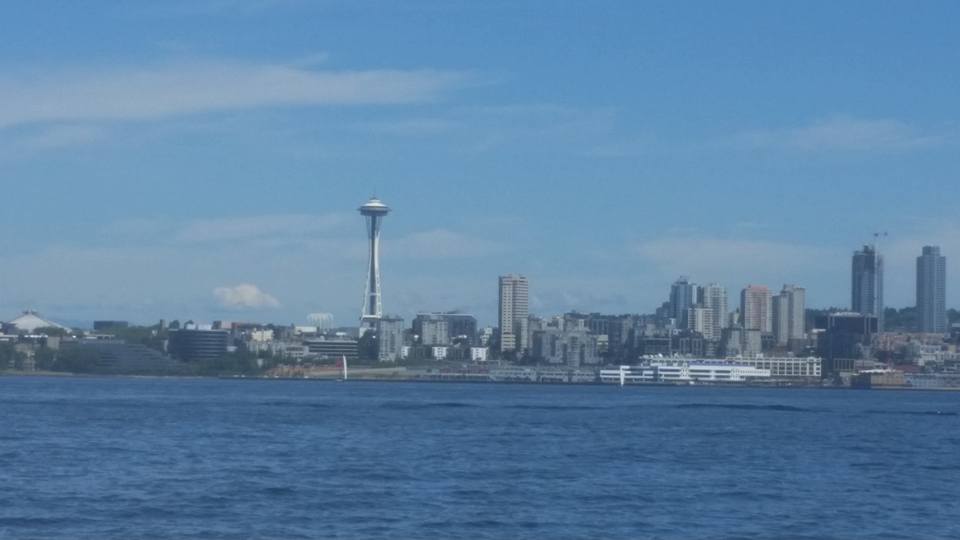 For the past five years I was part of an international group of professionals and laypersons who insisted on the public’s right-to-know regarding Meredith Kercher, Amanda Knox & Raffaele Sollecito’s case as it played out in Italy. The international group helping the Knox and Sollecito families are collectively known as the Supporters, the Innocentisti, the Pro-Innocence People (PIP) or the Amanda Knox-Raffaele Sollecito (AKRS) Advocates.  I fondly call these people “The Justice League.”

The AKRS Advocates are a microcosm of the Earth’s Northern Hemisphere, with a sprinkling from the Southern, and they represent more than 30 nations.

Piece by piece an advocacy appeared before my eyes, first staffed by the families and friends, then community members, followed by the public at large.  That so many experts stood up to defend Amanda and Raffaele speaks volumes about the character of these two young adults.  In my community Amanda’s morals were never in question, so it was crushing to see her so easily by vilified the tabloid press and internet trolls.  It’s still shocking to realize that these people, who invested so much, never cared that she and Raffaele were completely innocent.

I am touched that, despite the awful abuse by the British media, Amanda and Raffaele genuinely care about Meredith Kercher’s family; a hallmark of the innate kindness that they both possess.

The true character of these two was the driving force behind the dedication of this group. We wanted to see these innocent people free and wanted the public to have access to both sides of this compelling story.  The public needed to know that the Italian prosecutors committed a monstrous crime by leading the Kercher family to believe that Meredith’s innocent friends had killed her.

This case was in the Italian court system from 2007 to 2015, the substandard criminal investigation morphed into a courtroom spectacle that finally gave way to an innocence verdict in Italy’s Court of Cassation.  The saga began in November of 2007 when the Perugian police falsely arrested Amanda, Raffaele, and Amanda’s employer, Diya “Patrick” Lumumba, for the murder of Meredith. Within weeks, Patrick was released and substituted with the real killer, Rudy Guede, but the Perugians kept the students with no proof and no motive.

The cunning of the Perugian officials is blatantly evident in retrospect when one realizes that they hoodwinked a cop (Raffaele’s sister), a wealthy, politically-connected Italian family, an American family and the American Embassy.

In the beginning the War of Words was fought single-handedly by the Sollecito and Knox families while Amanda and Raffaele languished in prison, caught in the grindingly slow Italian system.  As word of the judicial abuse spread they were joined by a loose association of volunteers who battled in the commentary to have the Defense Voice heard.  Many were introduced to the vicious insults of “internet trolls” for the very first time, people whose tirades and threats shocked even the most seasoned media professionals.

Their assistance allowed Amanda and Raffaele’s families to focus solely on their terrified children.  Through 2009 and beyond, as investigative journalism caught up to the tabloids, a chorus of voices from the law and science professions joined the defendant families and the tide began to turn in the internet commentary and mainstream media.  More and more average citizens joined the fray, we were often inspired by each other, definitely helped each other, and produced articles, websites, blogs, press releases, petitions, art exhibits, and fundraisers.  Then, with the recent access to the case file itself, forum discussions turned to a deeper analysis of the duplicity and witness leading found within the transcripts.  The broken laws became the foundation for a 2015 petition to the Italian Ministry of Justice, the Foreign and Commonwealth Office of the UK and the US Department of State.  There seemed to be no limit to the determination of the justice league.

We became the best research team that money didn’t buy and we lived the proverb, “A Lie is halfway around the world, before the Truth has a chance to get its pants on.”

Amanda and Raffaele’s freedom is now secure and the work of the advocacy has all but ended.  We hope they follow their dreams, our prayers and good will go with them.  We recently celebrated their freedom at an event in Seattle and had a chance to enjoy the company, in person, of people we knew only through our computers.  It was a remarkable personification of social media and our global community.

The legacy we leave to the public are two websites, InjusticeInPerugia.org and AmandaKnoxCase.com, which will remain as source material for the inquisitive public and investigative journalists.

The only thing left undone is real justice for Meredith Kercher, the murder victim.  Italy needs to correct the status of her killer, Rudy Guede, he should not be eligible for work release and his original sentence should be reinstated. After what was done to her family by the Perugian officials, Italy’s justice system owes them the satisfaction of full disclosure and simple justice for Meredith so that they can also move on knowing that her killer is no longer protected and unpunished.

Meredith Kercher should not be forgotten by Italy.