The Kirstin Lobato case was featured on FOX5 News yesterday in Las Vegas, Nevada. Lobato was convicted in October 2006 of voluntary manslaughter and sexual penetration of a corpse. There is absolutely no evidence implicating Lobato to the crime and she has a rock solid alibi. Evidence now shows that a failed investigation led to a wrongful conviction. FOX5’s investigative report gives a good overview of the case and highlights the State’s refusal to test DNA evidence collected at the crime scene. 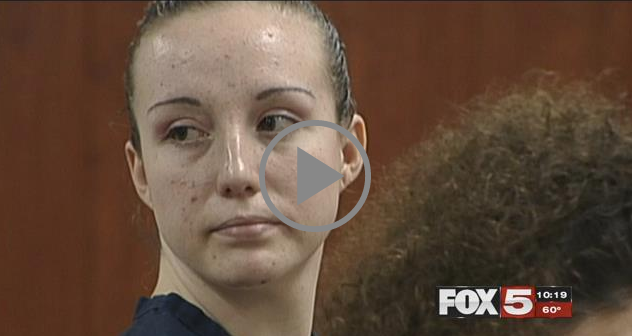 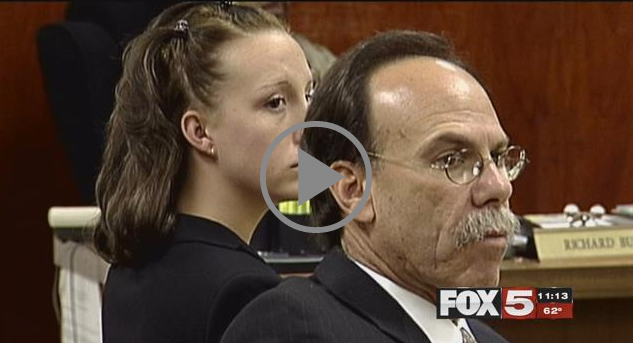 Poor police work led investigators to view Kirstin Lobato as a suspect during their investigation of the murder of Duran Bailey in Las Vegas, Nevada. Police misinterpreted statements Lobato made about a traumatic incident in which she had to fight off a man attempting to rape her. The crime committed against Lobato occurred in May 2001, one month earlier and several miles away from the location of Bailey’s murder.

In an act of pure negligence, the police interpreted Lobato’s statements about the May 2001 rape defense as a “confession” to a July 2001 homicide, which actually occurred several weeks later on July 8. This so called confession led to Lobato’s wrongful conviction in 2006.

The organization Justice4Kirstin has worked tirelessly on Lobato’s case and thousands of people are taking notice of their efforts. A Change.org petition created by Michelle Ravell from the Justice4Kirstin team has been a big success, collecting over 225,000 signatures to date. The petition urges Clark County’s District Attorney Steven Wolfson to allow the Innocence Project to conduct DNA testing on crime scene evidence.

Lobato’s case for innocence is incredibly strong. Her Habeas Corpus petition includes affidavits of numerous expert witnesses including renowned entomologist Dr. Gail Anderson who concluded that the time of death was late in the evening and could not have been as early as contended by the prosecution. This would mean that the crime had to occur at a time when the prosecution conceded that Lobato was in Panaca 170 miles from the crime scene as verified by numerous eyewitnesses.

In addition to Lobato’s alibi, she also passed a polygraph administered by highly-respected Ron Slay whose work is frequently used by prosecutors. Additional proof verifying Lobato’s statements was provided by eight people who gave witness statements to the police that Lobato discussed her attacker’s failed rape attempt prior to the July 8 homicide, proving that her statements had absolutely nothing to do with Bailey’s murder.

There is absolutely no forensic evidence linking Kirstin Lobato to the murder of Duran Bailey. In fact there is no evidence of any kind. Support for Lobato will remain strong until this miscarriage of justice is corrected.