Amanda Knox, Raffaele Sollecito and internet hatred – the new pastime of the mob

Schadenfreude and confirmation bias – coming soon to a computer near you

Internet hate is the new hobby of the bored and ignorant. Nowhere is this better illustrated than in the case of Amanda Knox and Raffaele Sollecito, writes Nigel Scott. 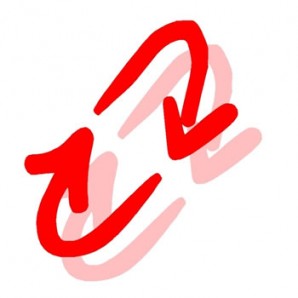